Note: This site contains affiliate links and we could recieve a small comission that supports this site if you were to make a purchase on their websites using our links for no extra charge to you.

Get a closer look at Lewis Colascione’s current Subrosa setup! 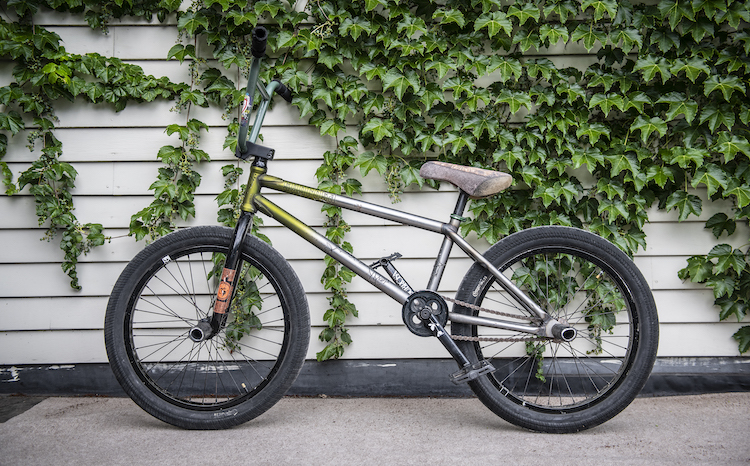 Subrosa have released a new Bike Check with Lewis Colascione an his current setup that he’s running! Lewis has been testing out a prototype Rose frame that should be available in the near future, along with a few other new items that are out now. You can check out more details on the frame, the full parts list and a bunch of photos over on the SUBROSA WEBSITE.

This site uses Akismet to reduce spam. Learn how your comment data is processed.

Focalpoint – Into The City 4

Focalpoint – Into The City 4