Ohhhhh snap! The other day Demarcus Paul‘s new Unclicked Podcast Interview dropped where he discussed leaving Volume Bikes, and mentioned he would be announcing his new sponsor, but wouldn’t say who it was. Obviously Demarcus is the type of rider that could fit on damn near every brand, so it was hard to guess just who it would be.

Well, it was announced that the already stacked GT Bicycles team has just become more stacked, because Demarcus is now doing it for GT! Check out his welcome video up top to bring the news, along with a few photos and words about the news down below!

“DeMarcus Paul on GT? You heard right! And we couldn’t be more stoked! Getting Deemo on GT was literally, meant to be, as Product Manager Ben Ward put it, “When I first came on board with GT I made a short list of riders I wanted on the team and DeMarcus was on that list. At the time he was starting to blow up and got his first signature line by the time GT was in a good place to reach out. Not wanting to disrupt what he had going on, we decided to hold off. Low and behold 5 years later the opportunity presented itself to talk to DeMarcus and we had Jeff Z reach out. The rest is now GT history.”

Filmed over the course of a few days in San Diego and LA with Ryan Fudger and Jeff Zielinski. Edited by Zielinski.” – GT Bicycles 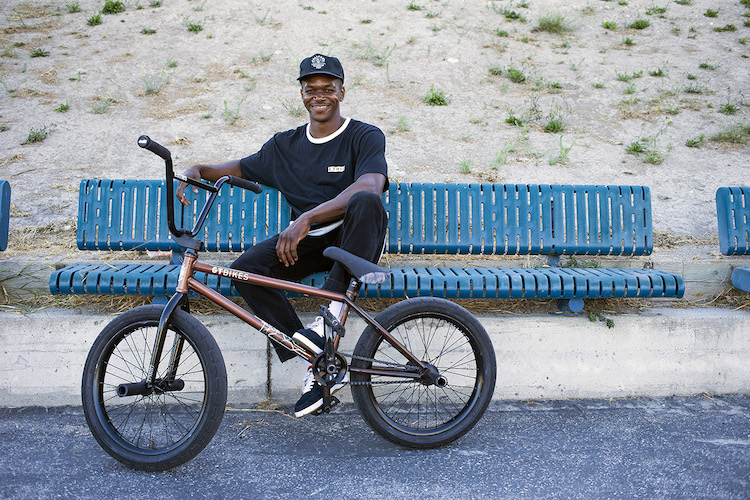 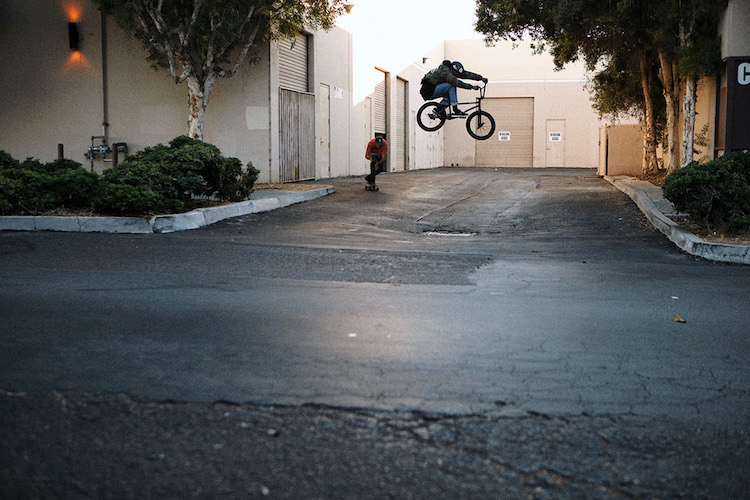 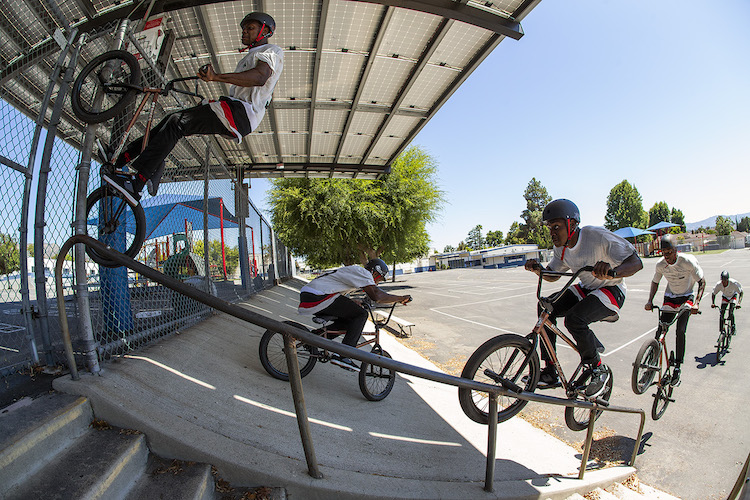 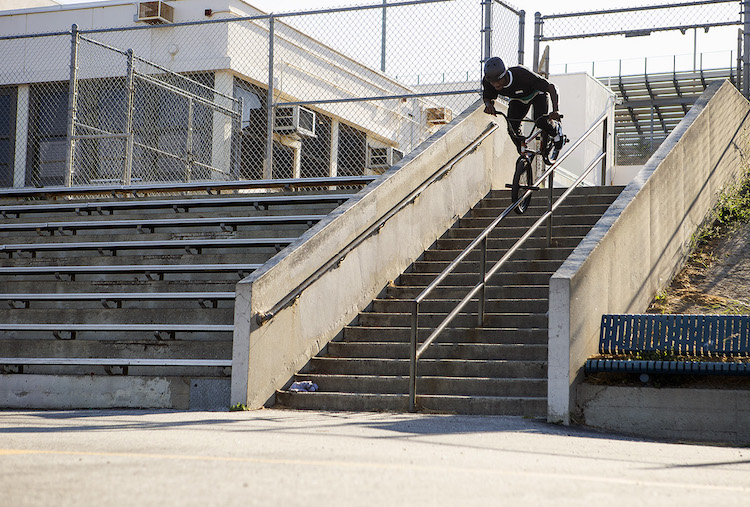 ETHAN CORRIERE & THE “BEST STREET FRAME EVER INVENTED” – Our BMX